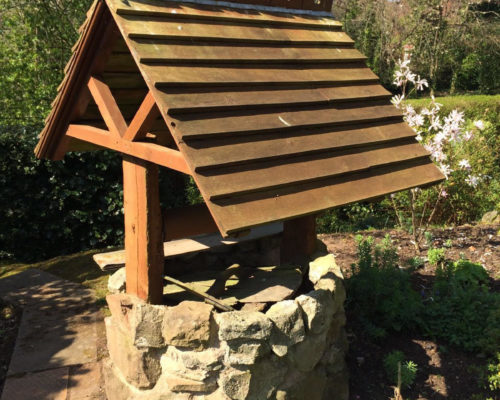 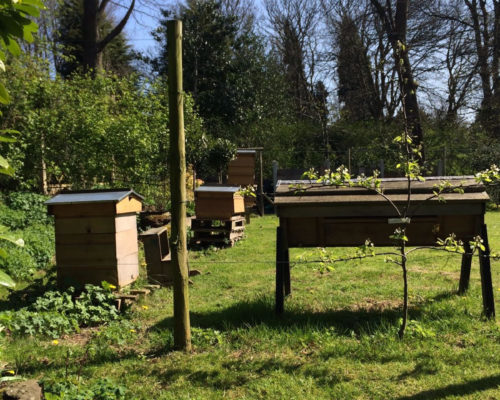 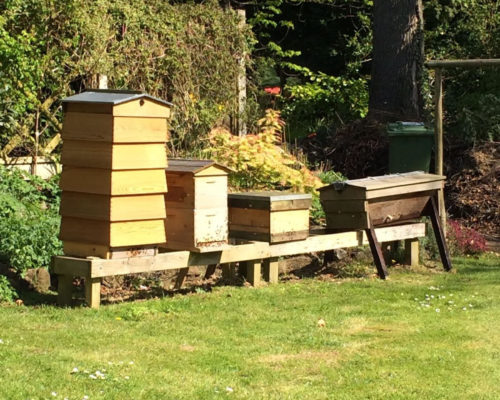 The original Lease for ‘The Rocklands’ (now, 29 Woodbourne Road) dates back to 1889. The Landlord was a Frederick Henry William Lord Calthorpe. The lease was granted to George Shelton, a Timber Merchant, at a rent of twenty five pounds five shillings per year. It was a standard ninety nine year contract to be in effect until 1988. Within the year of having purchased the lease, Mr. Shelton would be obliged to build “upon the said land one and not more than one good and substantial detached dwelling house with proper and sufficient out offices and conveniences…thereto expend therein and thereupon the sum of one thousand pounds at the least.” (Lease book 7 ref MS 2126 vol /607). We believe that the building of the house began between March 1889 and the same time the following year. According to the half yearly rental volumes contained in the Birmingham City Library Archives, as well as Kelly’s Directory of Birmingham, the tenants occupying the said property changed, as follows. In 1895 Edward Martin Goodman was living in the house but by 1900 Alfred Coleman was the occupier. In 1905 William Stephen Tunbridge began living there and by 1916 John Henry Scribbans was the tenant. Mr Tunbridge was a lieutenant colonel, solicitor, notary public, commissioner for oaths and councilor. We know little about the other occupants except that they each paid 12 pounds, 12 shillings and 6 pence rent each Lady Day and Michaelmas.

We have then traced a copy Licence to Assign that states:

“THE HONOURABLE DAME RACHEL ANSTRUTHER-GOUGH CALTHORPE HEREBY GRANT my full leave and licence to GEORGE ERNEST VERNON of Glenmorag haig Avenue Canford Cliffs Bournemouth being the under-lessee of 29 Woodboume Road aforesaid for the purpose of letting the same to Austin Motor Co.Limited for use by them as administrative offices…”

We can trace no records during the war years but between 1950 and 1972 Alex Justicz , a reinforced concrete specialist, lived at the property. According to their former housekeeper, Mr Justicz would retire to the withdrawing room ( now the board room) while Mrs Justicz would play the “pianoforte” next door. They had a lovely white-haired dog named Bonny whose grave is still at the bottom of the garden.

In 1976 Mr Justicz sold to Seven Ways Management Ltd, a service company associated with the occupiers Messrs Poole Stokes Wood, Building Surveyors. They were taken over by Davis Langdon and Everest, the international building services firm in 1999. They moved to Colmore Circus in the City Centre in 2002 and the property then became vacant. The original long lease had ended and the Calthorpe Estate sold another long lease to Martin and Judy.

There are inscriptions of the letters “SH” or “HS” on the fireplace and certain wooden girders. We had until recently been unable to trace these initials. Were they a romantic gesture from the late George Shelton to his wife, or a mark of the original architect? However, thanks to the knowledge of a client, who used to install such inscriptions, we now know that they would have been done after the original construction of the house. Thus, it is likely that they were commissioned by the aforementioned Mr Henry Scribbans.

There are Latin aphorisms on the stained glass windows in the Boardroom and the large upstairs office. Some of our clients have asked for translations:-

“Per ardua ad alta” – Through difficulties to the heights.
“Palmam qui meruit feral” – Let him carry off the palm or prize who has deserved it.
“Magna est veritas et praevalebit” – Truth is mighty and will prevail.
“Discendo docebis docendo disces” – By learning you will teach and by teaching you will learn.

A client came to us who had many years before been employed as a downstairs maid. She asked to be shown round to see how the house had changed and particularly wanted to go up the main front stairs. During the course of her employment she had never been allowed to do that and had always had to use the back servants’ stairs. Times have changed.

According to our local postman one of his predecessors delivered mail to our next door neighbors at no 31. The Beatles were staying there in 1963 practicing for the launch of what became their best-selling single worldwide, “I Want To Hold Your Hand”. That may have been the closest that we come to greatness, if it is history rather than myth.

Since Tyndallwoods Solicitors arrived in 2004, there have been great horticultural developments and building renovations. The house was reroofed in 2008. The Tyndallwoods logo has changed and the branding was inspired by the great beech tree at the bottom of the garden.
Ken Dyer joined RM Wood and Son in 1959. He worked in many different areas throughout his career. Ken never really retired venturing in to the office to cast a watchful eye over the firm. Sadly, Ken died in 2013. In memory of Ken, in 2014, an Orchard of Apples, Pears and Plums was planted. The Orchard is a home for the Tyndallwoods Apiary and a pleasure to have in the Tyndallwoods garden.

Martin, Tyndallwoods’ Head of Commercial Property, has set up an apiary of hives in Ken’s Orchard. During the (summer) months Martin harvests the honey but leaves a majority of the honey in the hive and replaces the honey taken with fondant to ensure there is enough food for the bees. Whilst we are in supply of honey clients can walk away with a complimentary jar.

We love working here and all our guests and clients are